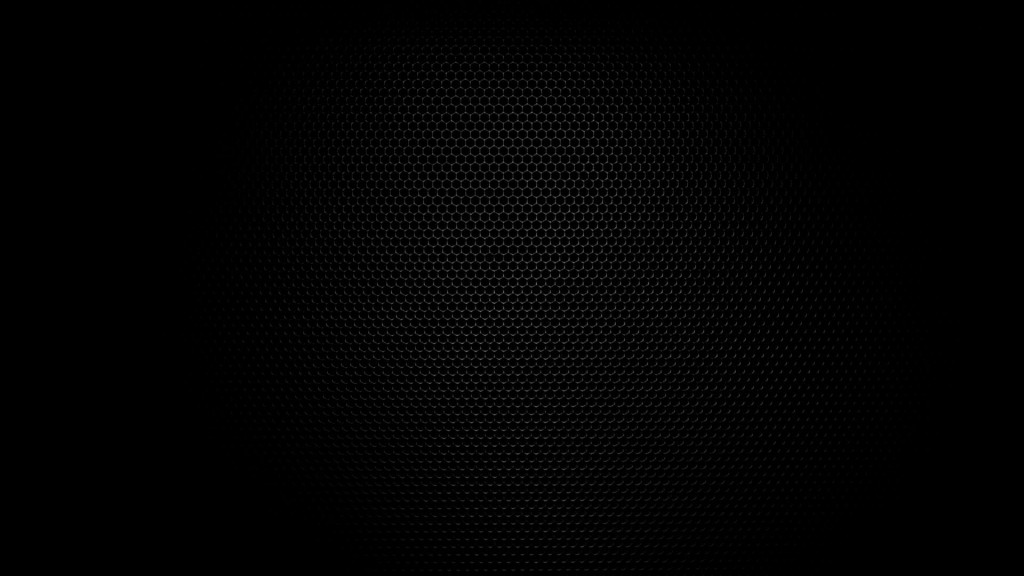 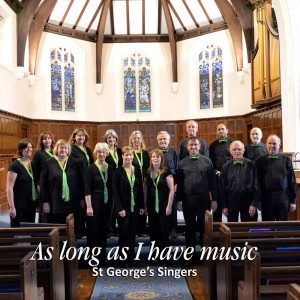 St George’s Singers are a choir associated with St George’s Methodist Church in Boscombe, although are not the Church choir. They have a wide repertoir of Christian choral works, as well as popular secular songs. In 2010 I was approached by George Horrel, the leader of the choir about a recording. He explained they had a few “gigs” coming up where we could possibly record them live, and that they frequently got asked for a CD.

I assembled an ORTF pair of my best mics (Russian Oktava MK012) and went along to a rehearsal to see what we could do. I decided to record directly to 2-track, digitally, using my Marrantz PMD661 portable recorder. This is a neat device that can run off batteries if required, and records at better than CD quality on to an SD card.

The first results were pleasing, so I set up at the next three concerts at St Christopher’s Church in Southbourne, Richmond Hill United Reformed Church, Bournmeouth and the choir’s home Church. I mastered the chosen selection of songs and we pressed an initial 500 copies of the CD. I understand nearly all these have now been sold. Maybe there’s a second album in the offing…

You can listen to a sample track from the album here: 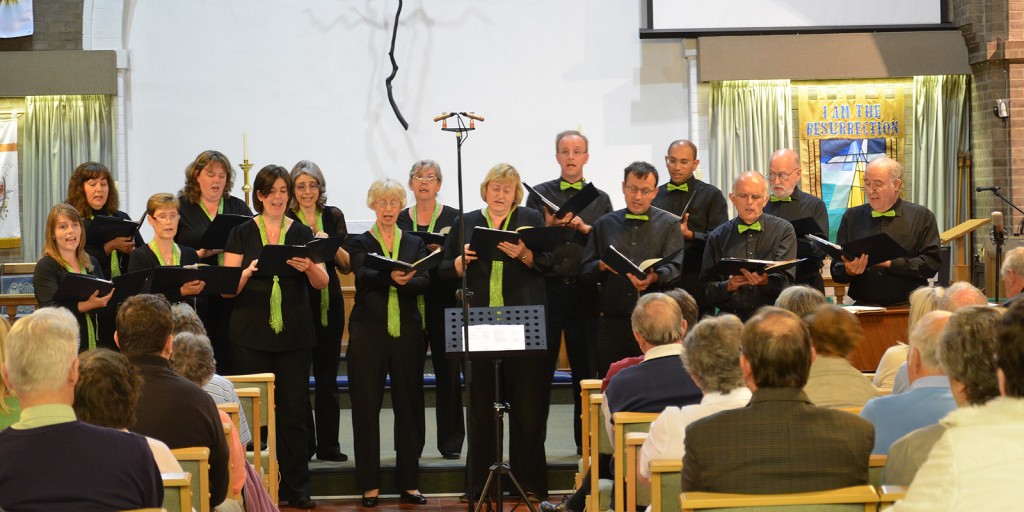